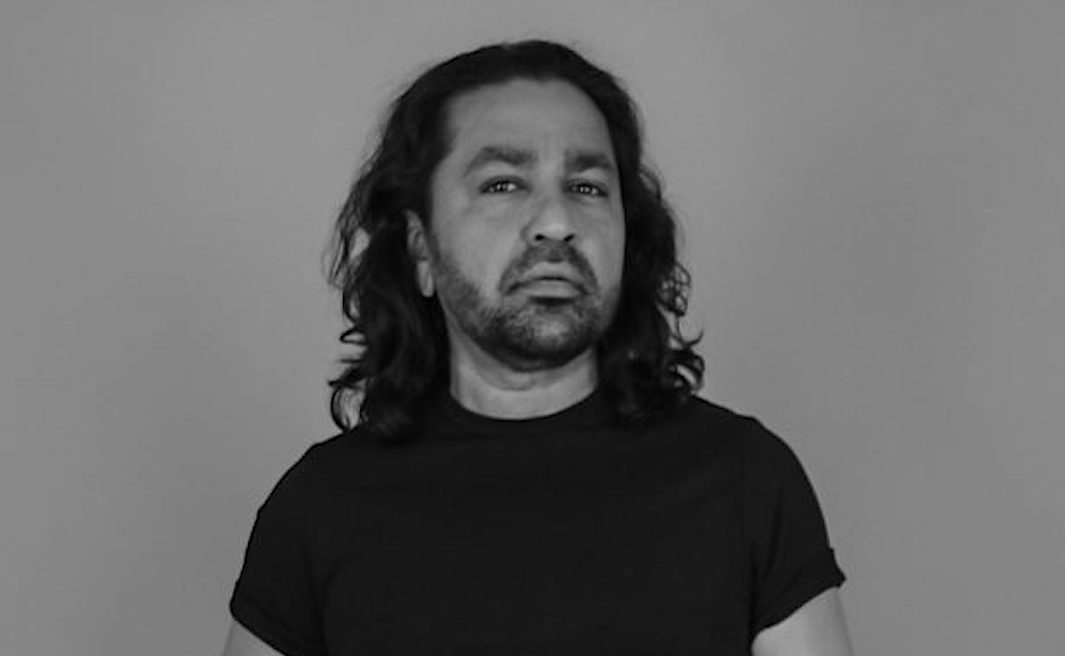 My parents came to England in the 1960s. My sister was born 1969 and I soon followed in 1971. The first hip hop track to be played anywhere was in 1973 by DJ Kool Herc in New York. It was an improvised track using the break of a disco funk tune with mc rapping over the top. Music was to be changed forever.

For years, DJs used 2, 3 or sometimes even 4 record decks to create the beat. This would become tiresome, so a solution was soon found in 1979 by linking a sampler to a computer to do the job of a DJ.
At this point, at the tender age of 8, I entered the scene! My friend Rob had a boom box and, if you studied it very carefully, to the side was a hole with the writing “MIC” above it.  This was the jack input for the microphone. Using a set of headphones we plugged in to the mic input, pressed record and starting beatboxing and rapping all sorts of kiddy rubbish over our favourite beats.  Oh how I wish I could get my hands on those cassette tapes today!
But I wasn’t content with being just a beat box or rapper. At a jumble sale I stumbled across two record players with matching sets of speakers. After a bit of haggling I managed to buy them both for £2. I then set them up in my loft, placing all the speakers together and VOILA!. My first DJ set up was born.  I crudely mixed the sounds by placing each record player’s speakers together to blend the sound.
My love for hip hop was loyal. Everyone kept on saying it was a fad but banging tracks kept on coming out year after year, sculpturing the art we know today as the hip hop genre.
I hit my teens and around 1987 I begged my mum to buy me a mixer for my birthday at the now defunct electronics shop, Tandy. Amazingly, she agreed. It was quite alot of money, hence I never dared ask her to buy the record decks as well.
So I hooked up the mixer to my parents Hitachi amp and record deck and marvelled when I switched it on and the decibel needles moved as I played some hip hop vinyl. It also had a cross fader and phono line switcher so you could scratch and transform if you were skillful enough. After many years of trying I would say I am a basic scratcher at best!
The problem with my current setup was that there was only one deck. By chance an old electrical store had a “casualty corner.” This is where damaged but working goods were sold cheaply. I secured myself a second deck without a lid and rushed home to start mixing.
Around this time I became friendly with a guy called Yan. Thing about DJs was that we were a rare breed. So if you knew someone was a DJ it wasn’t long before you became friends or even best buddies. Yan was into house music. His set up was far superior to mine. He was a better DJ than me.
Yan was also very fashionable. He worked in a clothes store.  Thank God I met him as he changed how I looked. He took me to his barber and showed me what clothes to buy. I started to look like a DJ now!
Even though Yan had a decent set up he was looking to upgrade. He was going to get Technics SL1200’s. The Holy Grail!  He said I could buy his decks for a decent price, and so I did.  The key thing about his decks were that they were direct drive and had speed controls. This meant I could mix and blend in tempo. This is serious stuff!
The pirate radio scene was pretty prolific back then. It was a necessity just to find out where the raves were.  There was this one day I heard a DJ do something which I will never forget and is basically why this website came about.
This DJ played the instrumental of “Come Into My Life” by Joyce Sims and mixed Public Enemy’s “Welcome to The Terrordome” acapella over it.  Wow! He had completely changed the vibe of the track. From an electronic sounding love track into a musical hip hop banger. To me this was a ready made hit.
The funny thing is I had both these 12″ records in my collection, so I rushed home to see if I could recreate the same thing. And, as if by magic, I recreated the exact same track, remix or whatever you want to call it. I realised acapellas could change instrumental tracks into hits!
So when I used to search for vinyl I would always buy vinyls that had acapellas on them. They could make my DJ sets memorable and maybe help me get proper gigs, rather than just your local college discos. The other thing about acapellas was that they make great samples….
From 1991 till about 1999 I sampled a lot of acapellas and released my own tracks on 3 different record labels.  I nearly had a couple of hits, but they got flagged for copyright so were never properly released.  I also had a small DJ career playing at raves around London, Essex and Kent.
Life took over and I built a large property portfolio, so I never have to work again.
Well, about this site. This site provides fresh royalty and copyright free acapellas to producers like I was, so you can get that hit that was so elusive to me.  Good luck people! Make music and get discovered, as that’s what it’s all about.
BROWSE ACAPELLAS